In February 2019, the President announced the Ending the HIV Epidemic (EHE) in America Initiative. The initiative leverages data, tools and resources to reduce new HIV infections by 90-percent over the next 10 years. Marion County is one of the jurisdictions identified for which the State of Indiana will receive funds specific to this initiative. The current funding awarded to the Indiana Department of Health gave the county nearly one year to plan its response.

Dr. Kristina Box, Health Commissioner of the Indiana Department of Health, and Dr. Virginia A. Caine, Director of the Marion County Public Health Department, both made this one of their top priorities and spearheaded the Marion County response with technical assistance from Angela White, Senior Consultant and CEO of Johnson, Grossnickle & Associates (JGA), and Jason Grisell, President and CEO of The Health Foundation of Greater Indianapolis.

To meet the CDC requirement of developing a community informed plan, an EHE TaskForce was created with four co-chairs guiding the process. This TaskForce met monthly to evaluate information as it became available through epidemiology reporting, needs assessment review and focus group/key informant interviews that took place over several months. If TaskForce members were not able to participate in a monthly convening, we have added links to a recording of the meeting for later viewing.

Community Engagement Process in EHE Planning
In early 2020, the Indiana Department of Health (IDOH) in consultation with the Marion County Public Health Department (MCPHD) contracted with The Health Foundation of Greater Indianapolis (THFGI) and through THFGI the consulting firm Johnson, Grossnickle and Associates (JGA) to lead and facilitate the EHE needs assessment and consultation process for Marion County.

Johnson, Grossnickle and Associates (JGA) is a consultant team dedicated to strengthening and empowering not-for-profit organizations and philanthropic grant making initiatives to make the world a better place. The JGA team has extensive experience in strategic planning, research and community engagement in greater Indianapolis and a strong commitment to community engagement, pluralism and advancement of health and social and economic opportunity.

The first step in the needs assessment process was to compile and review existing documents, including the 2016 Integrated HIV Plan for the State of Indiana, the 2019 HIV epidemiology data for the Indianapolis Transitional Grant Area (TGA) the 2019 IDOH PLHIV Needs Assessment, and other relevant state and county plans and documents. The Health Foundation and JGA then worked together and with the Task Force, IDOH and MCPHD to identify an extensive list of stakeholders and informants to contact and involve in the 2020 needs assessment and consultation process.

JGA then designed and implemented a three-tiered data collection protocol to include both qualitative and quantitative information gathering. The protocol included individual interviews, focus groups, and two separate survey instruments. An important part of the methodology for the data collection included regular convening of the EHE Task Force to provide guidance and input throughout the process.

Individual Interviews
On the qualitative side, JGA conducted individual interviews with 52 stakeholders within Marion County. The interviewees included those traditionally included in the HIV services arena as well as others who work in support services, faith-based communities, and organizations that address social determinants of health. This group intentionally included several stakeholders who are considered potential new partners in the EHE effort. JGA used a semi-structured appreciative inquiry approach, which ensured that a consistent set of questions was used in each meeting, while still focusing on topics and themes relevant to the interest and expertise of individual interviewees. The interviews were conducted by two consultants who then synthesized the notes to compile and document common themes.

Focus Groups
JGA then conducted 26 focus groups with 120 participants, with a broad cross-section of provider groups, people with lived experience, and people in at-risk populations. The focus groups provided opportunities for an in-person, interactive group dynamic, resulting in important discussions, observations and insights. Participants were intentionally recruited across 26 defined networks in a variety of roles, organizational affiliations, neighborhoods and communities and demographics, through leading providers and community organizations, as well as independent outreach. Facilitators were matched with each group based on its composition, yet there was one single PhD researcher who took the notes for all of the focus groups in order to provide continuity and to synthesize all of the input.

Provider Survey
JGA then conducted a survey of 37 organizations in Marion County receiving HIV-related funding, with a significant outreach aiming to engage nearly all providers, including several potential new providers. Questions were related to the four EHE pillars and intersectional issues, encouraging expression of thoughts and opinions, which resulted in a good affirmation and mapping of providers engaged in the HIV effort.

Consumer and Expert Survey
To round out the data collection, JGA completed the largest HIV survey in the known history of HIV work in Marion County. This anonymous survey was completed by 880 individuals in EHE priority populations, recruited through electronic distribution through social media channels and in-person distribution through service providers and faith communities. The survey was notable for engaging significant numbers of people self-identifying as Black (40% of 880 respondents), Hispanic or Latinx (18%), gay or lesbian (28%), transgender (7%), adolescent (5%), and/or living in majority-minority zip codes (14%).

An extensive recruiting effort employed digital technology, with significant incentives offered, yielding a far-reaching response that intentionally bridged into populations and networks not currently reached by the HIV effort.

To maximize the opportunity for participation and accessibility, the anonymous survey was:

The Consumer and Expert Survey information and customized reporting can be accessed from this website: etemarion.org

Task Force Engagement Group discussions
A 47-member Task Force was convened to guide the planning process and provide input throughout the process. As a part of its role, four small engagement groups, organized by EHE Pillar and comprised of ten or fewer task force members in each group, were called together during late August to encourage interactive in-person discussion on the four EHE pillars and related issues. This elicited helpful observations and insights.

Open review and discussion of the full draft EHE Plan
Finally, a full compiled draft of the Marion County EHE Plan was developed, distributed and publicly posted to invite review and discussion. Successive drafts of the EHE Plan were presented to the Task Force in early September and October, and then the draft EHE Plan was presented to the Ryan White Part A Planning Council and to the Indiana Department of Health (IDOH) HIV Prevention Advisory Council. This process ensured that all stakeholders had an opportunity during the two months of September and October to access the plan, share it widely, provide comments and ultimately confirm that the EHE Plan is acceptable and inclusive of, reflective of and aligned with priority needs and work in Marion County for ending the HIV epidemic. 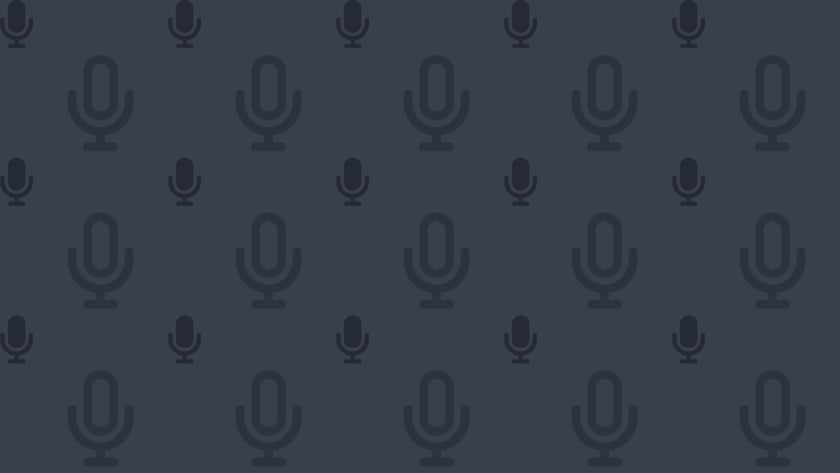 Due to concerns related to the Covid-19 virus, this meeting was canceled. Instead, an email update was sent to TaskForce members and their feedback was requested on guiding the Focus Group process. 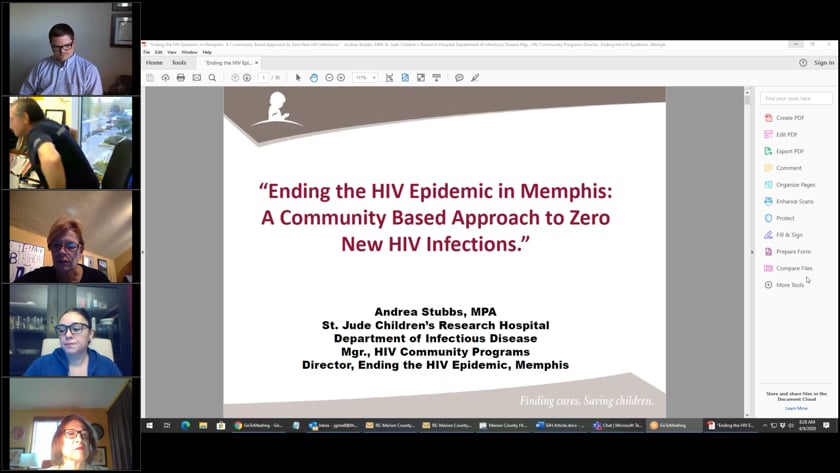 Updates were given, and presentations were made by Memphis, Tenn and Washington, DC. 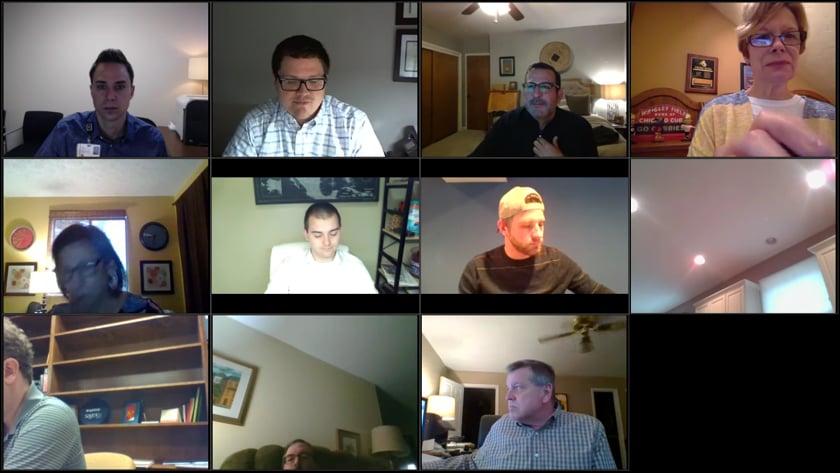 Updates were given, and presentations were made by Mecklenburg, NC and Columbus, Ohio. 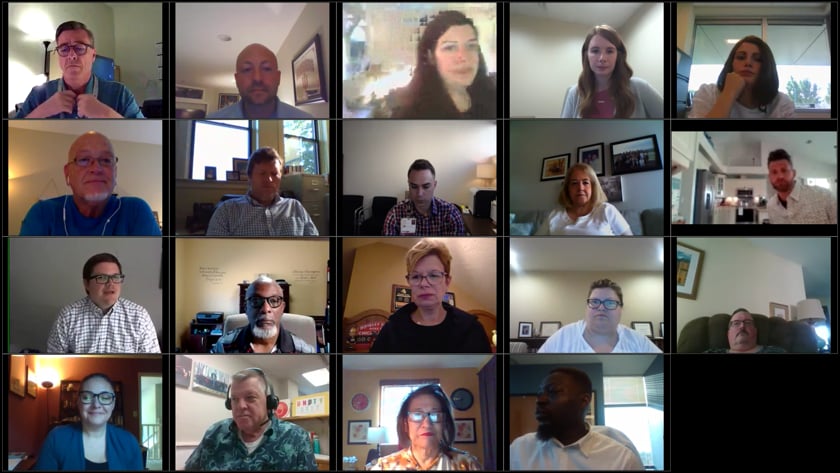 Updates were given, and presentations were made related to the RESPOND pillar of the EtE framework by the Marion County Public Health Department and the Indiana State Department of Health related to epidemiology and community data collection/sharing. 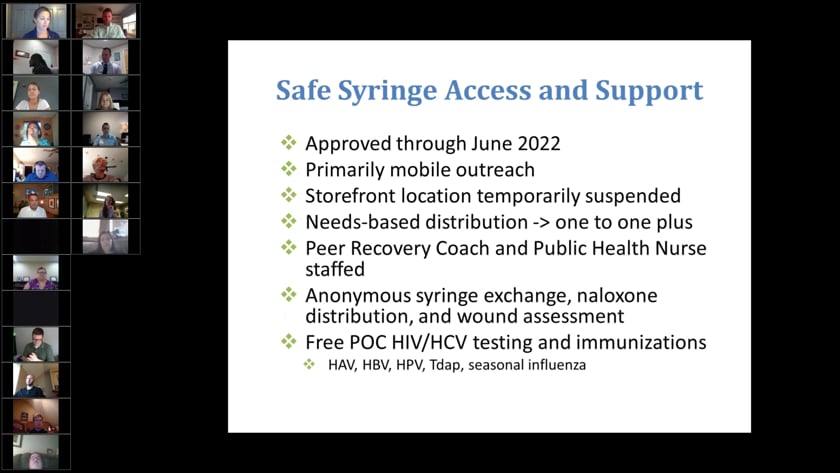 Updates were given, and presentations were made related to the PREVENTION and TREATMENT pillars of the EtE framework. The topics were: 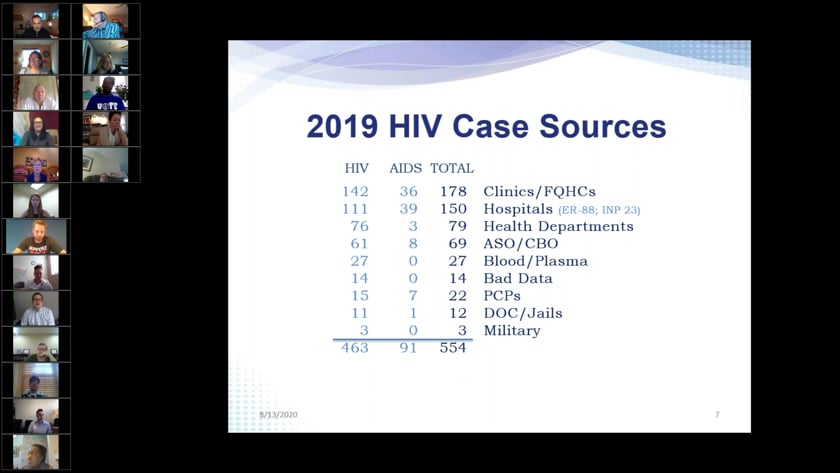 Updates were given, and presentations were made related to the DIAGNOSE pillar of the EtE framework. The topics were: 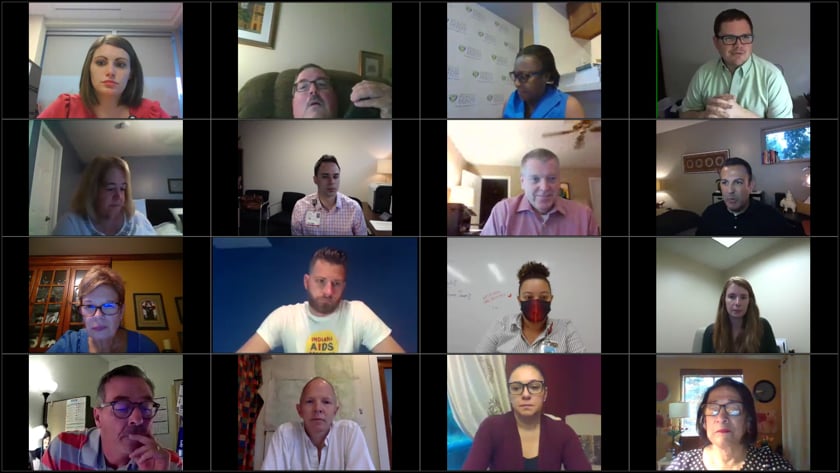 Updates were given, a presentation was made related to funding opportunities associated with the EtE work in Marion County, an update on the results of the community and client survey engagements (attachment to be made available soon), and an overview of a draft version of the EtE Plan. 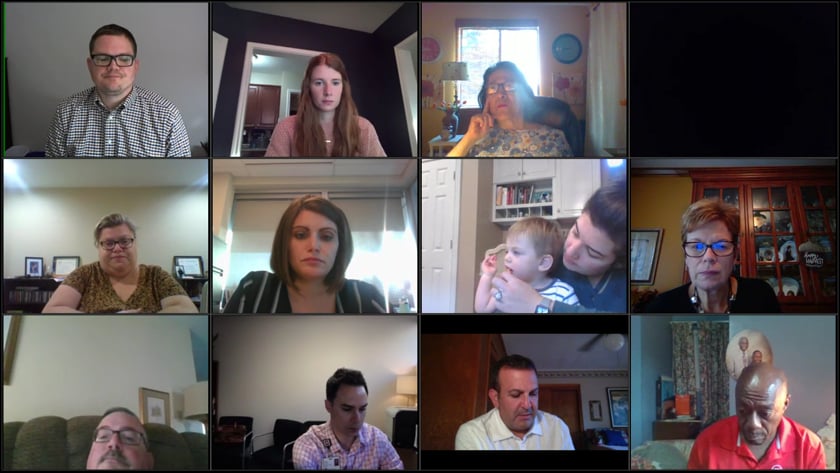 Updates were given including from the Indiana Department of Health, the Marion County Public Health Department, and MATEC on the state of EtE Funding from the various funding sources. An update was given on the final results of the community and client survey engagements (attachment is available at the bottom of this page), and an update on the latest draft version of the EtE Plan (available at the bottom of this page), which included an explanation of the items updated from the previous version. 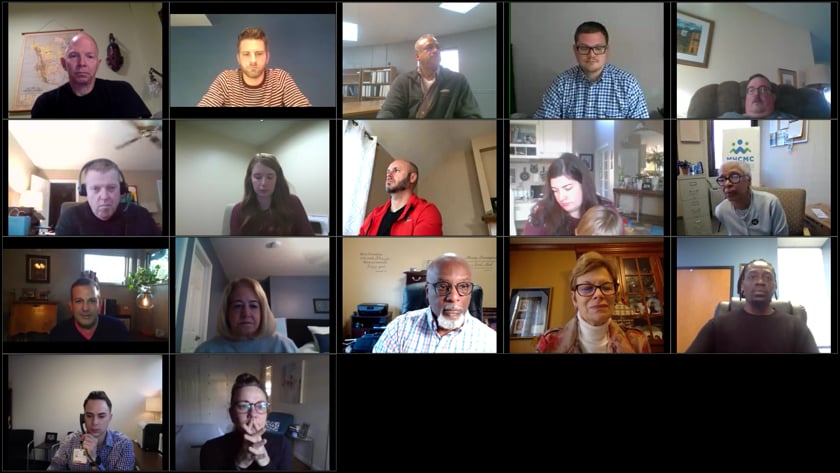 Due to concerns related to the Covid-19 virus, this meeting will be conducted virtually.

The meeting went well, lots of thank you’s from Dr. Caine and Jeremy Turner and the TaskForce provided their concurrence to the plan itself.